This film digitised from our archive is for all fans of vintage speedboats and powerboats. Originally shot in the 1970s on standard 8mm Kodachrome it has retained its colour well. 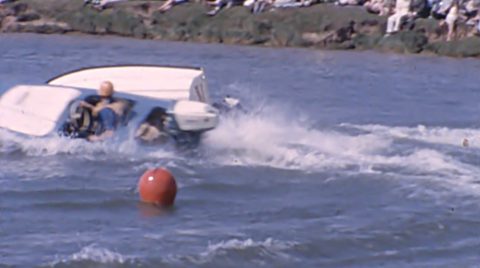 It looks like quite an intense race as there is a collision early on. Considering these classic boats are made of ply wood, any damage  could be difficult to repair. The film also features some water skiing and mono-skiing, with great conditions on the lake to get up to some top speeds. As well the water sports its interesting to see all the spectators and cars parked at Somercotes. 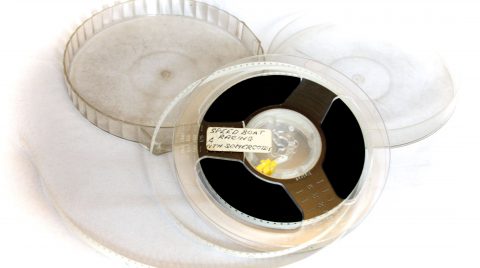 We digitised the footage and rendered it through our restoration software to clean up some of the dirt marks and also added a 70s style music soundtrack from the google copyright free library. There was around 150 feet of film on the reel which would have been taken on three separate films and spliced together creating a great record of the day. 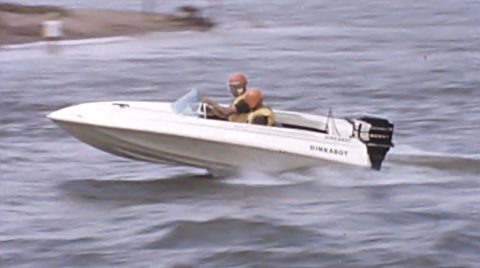 I am not sure if this is still a boating venue or whether it has been re developed – perhaps you could let us know !