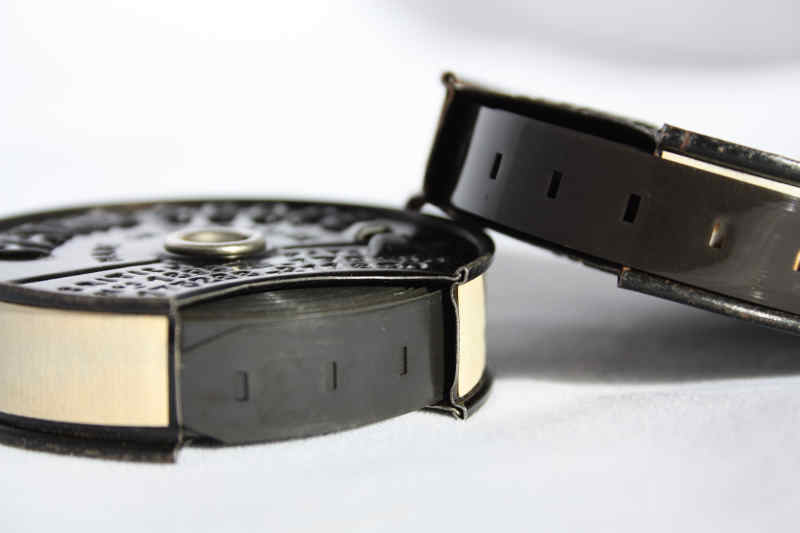 Convert your 9.5mm film into a digital format.

9.5mm film was available from 1922 and features a central sprocket hole to transport the film through the projector. Pathe Freres introduced the film and also marketed the Pathe Baby system which was used until 1960 by amateur film makers. Each roll of film was supplied in lengths of 30 feet / approx. 9 meters. The resolution of each cell is considered to be superior to 8mm , however the format fell into decline after WW 2 partly due to processing costs.