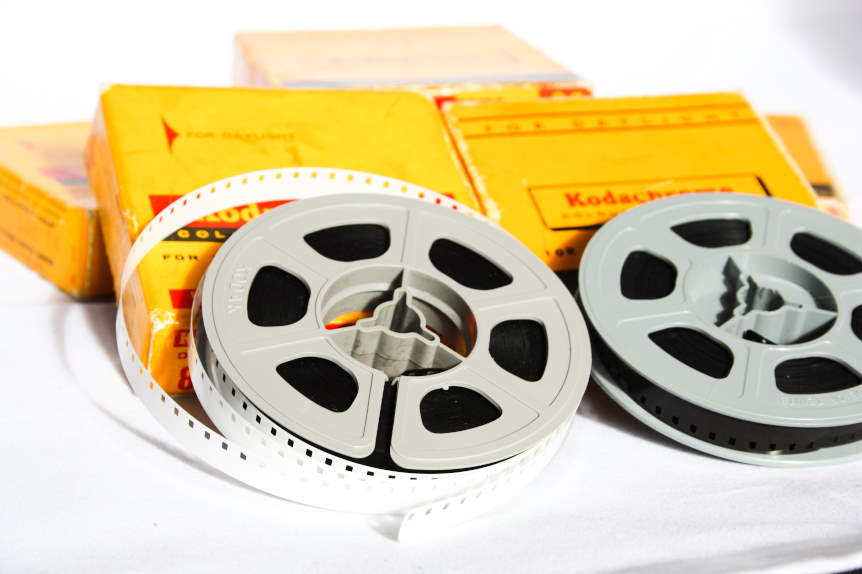 We can digitise your 8mm film.

Standard 8mm film was widely used for many years up to around the mid 1960s when Super8, a new improved format , was introduced. The film was initially supplied as 16mm and was reversed halfway through . The film was then split down the middle during processing, and resulted in the 8mm width. When the film is taken out of the camera it needed to be done in the dark otherwise a section of the film was exposed, creating  white burst of film when projected. When we digitise the film, let us know if you would like these sections removed or kept in.