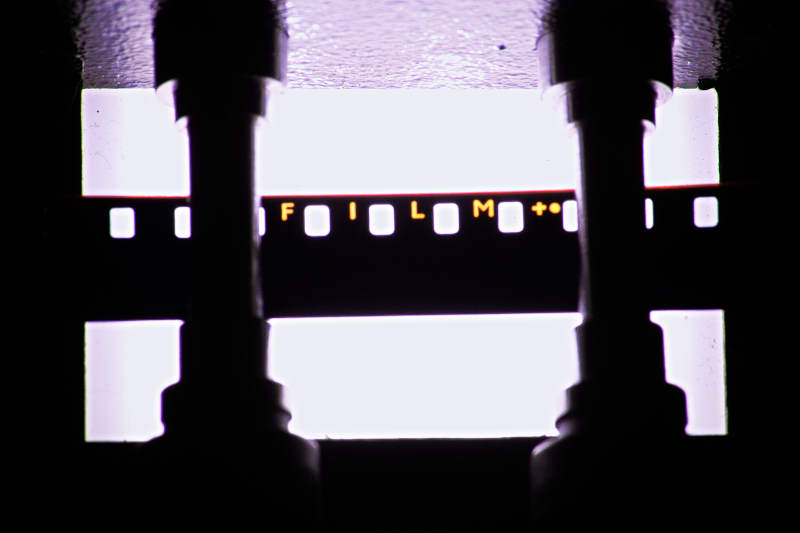 So, you found a box full of old films in Aunties attic, but how old are they? Dating old movies can be quite straightforward especially if they were shot on Kodak stock. The first clue will be printed on the cardboard box if that is still with the film. Each batch of film had a “develop before” date stamped on the side or flap. Its a bit like a best before date that we have on food, its only a guide as the film would generally last beyond that date. I have some film in my archive that was shot on VE Day at the end of WW2 May 1945 but the Develop Before date is Jan 1943. As film was quite expensive it would often stay in the camera for months or years until it was used. Another guide appears on the film itself. During manufacture Kodak printed one, two or sometimes three symbols next to ” Safety Film ” on the margin outside the sprocket holes. These symbols were a combination of triangles, squares, dots and crosses and were reused every 20 years (except 1968) . For example 8mm film from 1959 has a cross and a dot. The principle is the same for 16mm but the symbols prior to 1964 are different.